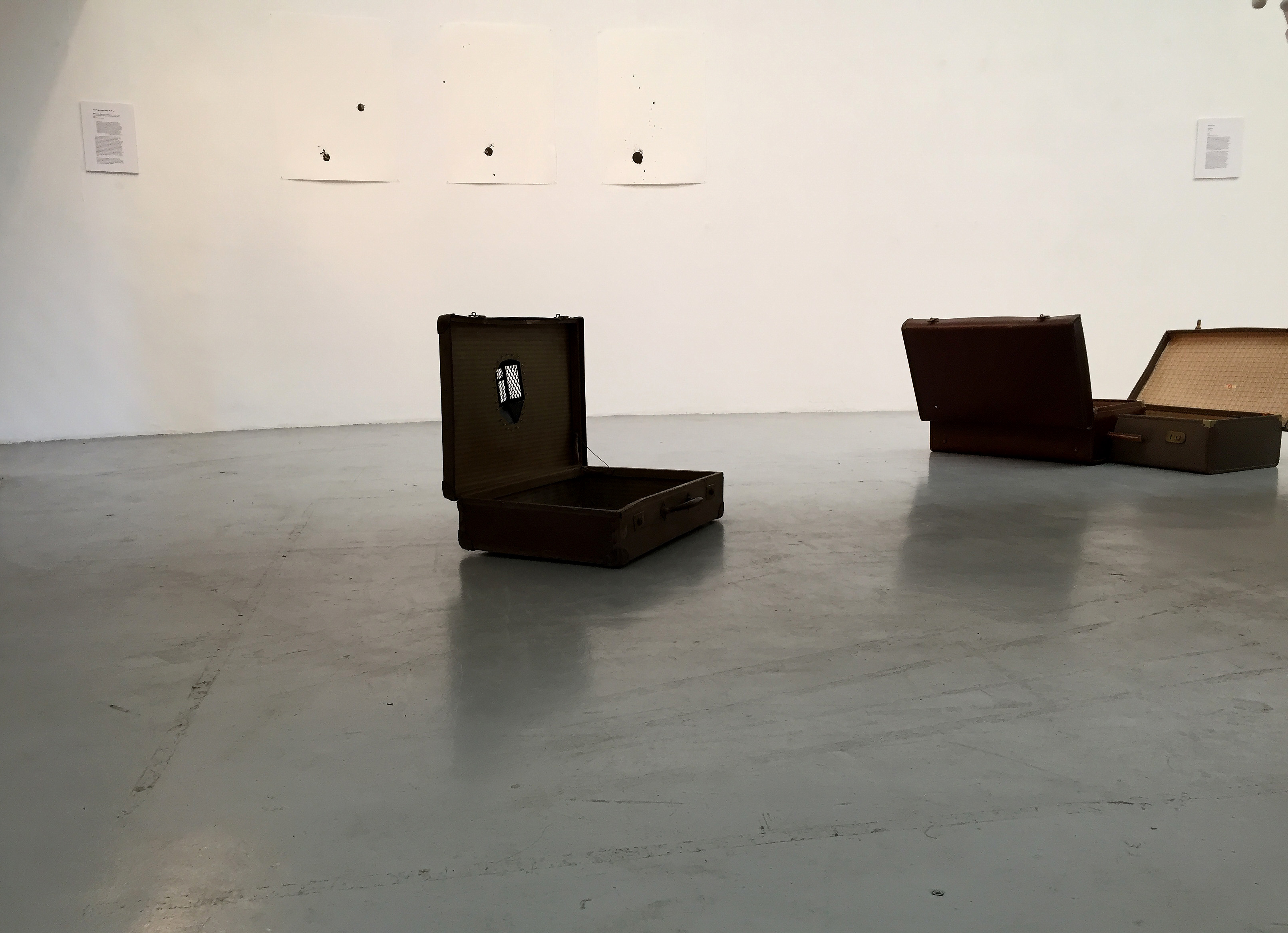 Cheng-Chu Weng, currently pursing a practice-based PhD at Winchester School of Art, recently curated an exhibition that accompanied the conference ‘Minimalism: Location Aspect Moment‘, which was held at University of Southampton/ Winchester School of Art event (October 14th-15th 2016), and organised by Paul Hegarty, Sarah Hayden and Ryan Bishop, in conjunction with the John Hansard Gallery.

One of the purposes of ‘Minimalism: Location Aspect Moment’ was to expand our conception of what minimalism was, where it happened, who was making it, why, and how it extends through time until now. It is clear that the minimalist impulse happened in cross-national encounters (such as the 1967 show Serielle Formationen in Frankfurt) and that Europe was fertile ground for explorations in serial works, in playing with the prospect of singular forms and systematic thinking. Admitting the significance of the naming of the idea of minimalism in the 1960s, the conference looked back to earlier versions of the reductionist, repetitive, singularising or multiplying intents of core minimalist endeavour. As a result, the event sought consider what an expanded field of minimalism looks like, sounds like.

The exhibition accompanying the conference brought together the work of nine staff, PhD researchers and alumni from Winchester School of Art. The works and wall texts can be viewed in a specially prepared PDF document.