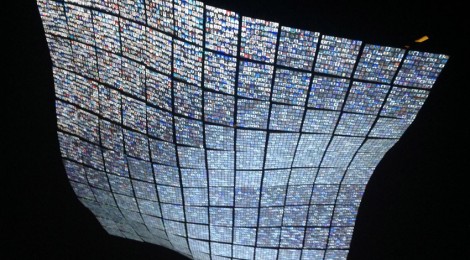 Shwetal A. Patel is a PhD student at Winchester School of Art and a founding member of Kochi-Muziris Biennale. As a founding member of KMB, Patel took a wide ranging role, which involved  research and national and international advocacy duties, including a key initiative between Google Art Project and KMB to bring the biennial experience to internet audiences globally. In this post, Shwetal provides an overview of ‘Analogue Audiences / Digital Interfaces’, a symposium he organised for WSA examining contemporary audiences in the context of galleries and museums. The symposium was held on the 24th November 2015, at the Royal Institute of British Architects in London.

← While in Tokyo…
Inner Colonization →