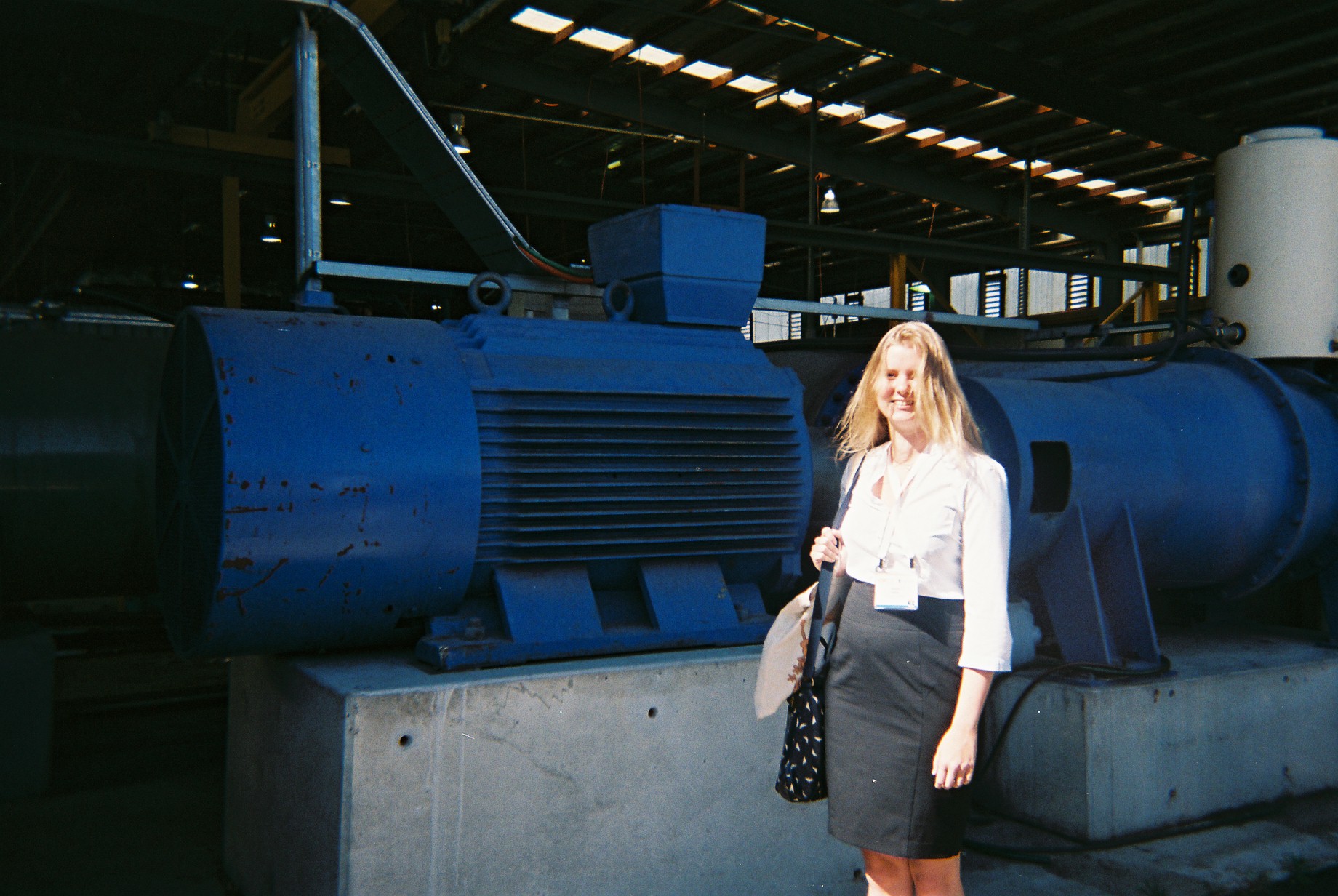 G&G postgraduate research student Amelia Astley reports on her recent trip to Perth, to present at the ICSE2014 conference:

Held every two years the International Conference on Scour and Erosion (ICSE) is the mecca for all soil and sediment engineers worldwide. This year the conference was held from the 2nd to the 4th December, at the sunny (but blustery) seaside resort of Scarborough, Perth, Western Australia. This made for a tantalising backdrop, which teased the conference attendees as they took breaks between sessions in a large glass-walled area.

Keynote presentations ranged from industry perspectives on the issue of scour, to cutting-edge academic reviews, both of which included an enormous content from areas of scour research I had never previously come across. My naivety in the field was rapidly dispelled after attending just a couple of sessions and allowing me to look upon my own research with fresh eyes.

On the second day of the conference, in the marine scour session, I presented my paper, titled ‘A seventeen year, near-annual, bathymetric time-series of a marine structure (SS Richard Montgomery)’, to an agreeably full room. Despite a few technical difficulties (the laptop screen had frozen, so I was relying on the screen near my feet to ensure my slides were correctly queuing), the presentation went very smoothly and was perfectly to time (I was informed by the chairman, Richard Whitehouse).

The final evening’s entertainment was a conference dinner at the award winning Fraser’s, situated in the botanical gardens of King’s park. Whilst polite conversation was had over the meal, perhaps some of my most successful networking took place on the coach journey to and from the meal. The somewhat captive audience admitted that he had been unable to attend my presentation, well luckily for him I had a printout of my slides on hand and was able to discuss some of the key points of the paper. This goes to show, you never know when an opportunity for discussion may arise, so my advice is always be prepared.

A surprise addition to the conference schedule was an impromptu trip to the University of Western Australia’s O-Tube facilities, which we had heard so much about in several presentations earlier in the week. We were treated to a brief, but impressive, live demonstration of the capabilities of the flume, before it was time to return to the hotel and head our separate ways. Fortunately the next conference is to be held at Oxford University, a much less exotic location, but I’m more optimistic that my funding will stretch to cover it.